In the previous articles (Intoduction, Calculation, Game Screen) we went through the basic steps required for mobile game creation and looked at calculating and adding responsive behaviour to our game. The same concept applies to the game screen as well. Here is the main game screen 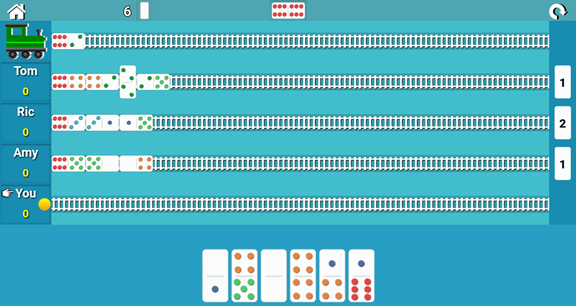 The game is a classic dominoes game where players are required to throw their dominoes on their personal train or a special public train, or any other player’s personal train when it becomes public during the play. A lot of tweeing effects are used in the game which is turning out to be the main area to focus.

Now two devices which I used for benchmarking are as follows 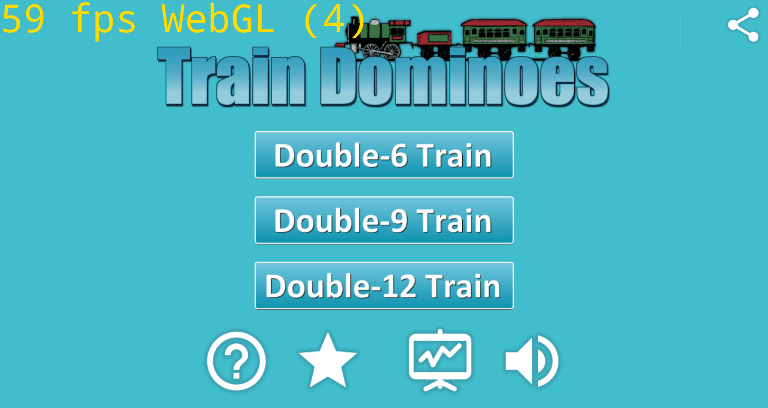 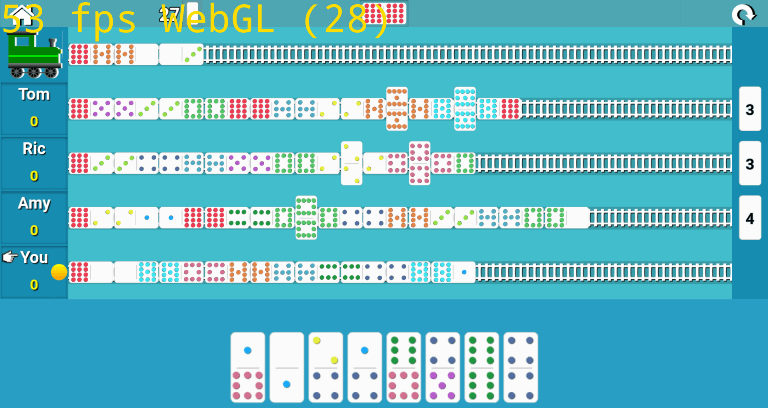 The low-end device was quite bad as you can see below. The first screen is pretty much static still I get 9 FPS on it. The game screen goes down further to 7-9 FPS. 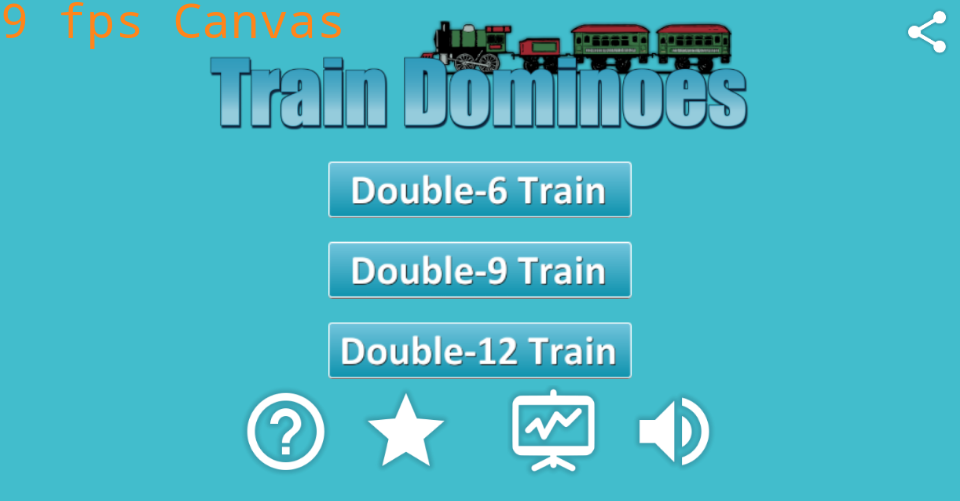 Then I decided to do a blank page with no code at all. Simply start a Phaser game and run a state with no code inside it and I got around 15 FPS. 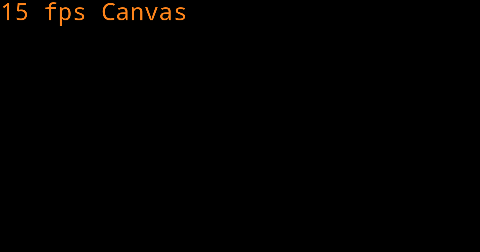 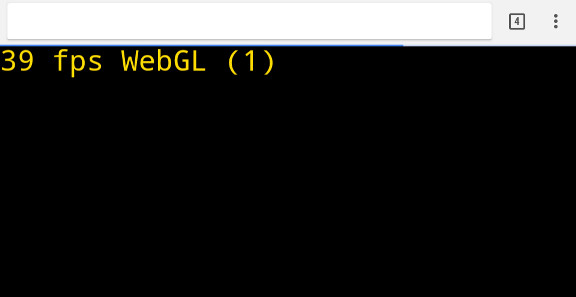 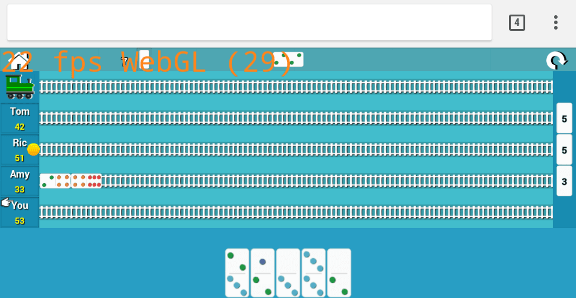 This looks somewhat aceeptable. I get around 40 FPS for no-code at all and 20-30 FPS with actual game code which is somewhat playable. The problem now seems to be the Native WebView which is not at all usable for Phaser games at least for the older devices which do not yet have support for WebGL. You can notice that the game in Native WebView was running in canvas mode where I was getting around 7-9 FPS. I am also going to check the FPS with Intel Crosswalk just for benchmarking purposes. The better option I see is to not support the game for older devices. I went ahead with some code optmization as well just to make sure that whatever was possible to gain from the code could be done since the difference betwen no code and complete game was still in the range of 4-6 FPS. A few changes I did were as following

I will be posting the update for Intel Crosswalk and also going to try Cocoonjs to see how much can I gain in terms of performance from these two. In the mean while I was happy with the performance on my high-end device so I went ahead and published the game (compiled with Cordova-CLI) to Android store. Check out the game below and do let me know if you find the performance not upto the mark on your devices (Send me your device spec).

I get nice 30-40 FPS for both game screens on low-end device and it also runs on WebGL. The only downside is that now APK size has zoomed past 50 MB from 2.5 MB of normal size. The APK size difference is pretty huge but performance gain is equally amazing. 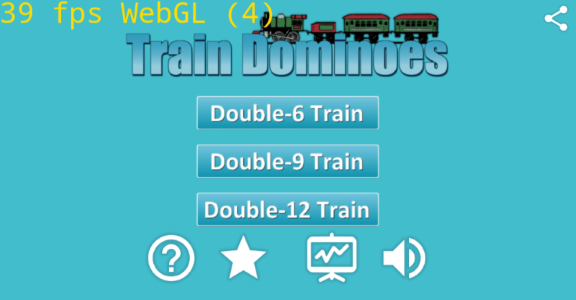 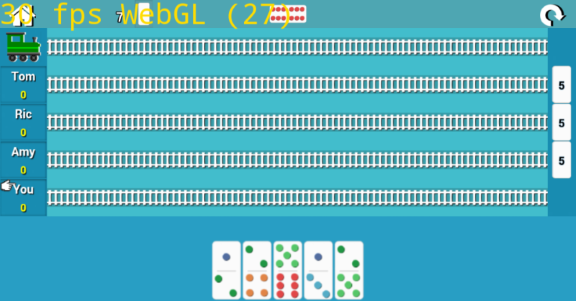